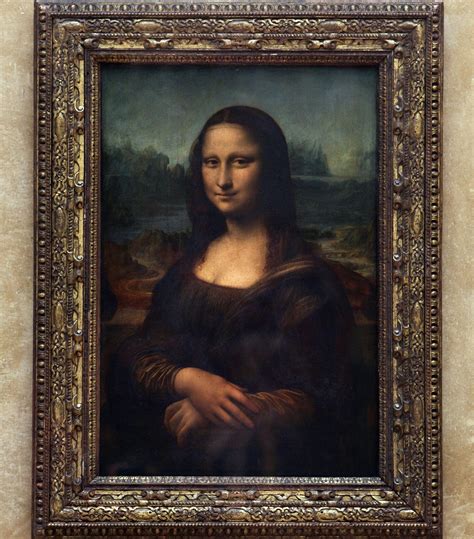 Okay, so I was randomly scrolling through facebook yesterday. Nothing unusual, just trying to kill time.

Anyway, I came upon a post that struck my curiosity. It showed a red screen and a preacher. Intrigued, I clicked on it and watch a good 30 to 45 seconds of an exorcism. I looked at it and said, “This is so fake!” The lighting was weird and the whole thing looked very staged. I’m not saying they are or are not real, but this post appeared to be fake.

Anyway, I will NEVER make the mistake of watching that again. After a small time, I got bored and as soon as I started to scroll past, a picture fell off the wall. I screeched. My heart started to race. My first instinct was to pray to God.

A few minutes later my husband walked into the house. “What’s wrong with you?” He gave me a funny look.

I explained what had happened and he started to laugh. “You’re not demon possessed, but now you know, you don’t play with God.”

Apparently, I deserved that. Point taken.