I look outside to see the storm clouds. I feel excitement in the pit of my stomach. I love storms. My husband thinks it’s strange, he thinks they’re a nuisance. He always searches frantically through the house for a lighter, or matches, and some candles. I stand in the doorway with a smirk on my face as I watch the clouds forming near the lake.
I’m reminded of life as a child. We were little and it was downpouring and my grandmother told me to go put a bathing suit on. I thought she was nuts, but with a strange anticipation I readily agreed. I remember being outside and stomping around in the puddles as the rain poured over my head. Ironically, my grandmother was afraid of storms, but as long as there wasn’t thunder, I was allowed to play in the rain.
As I grew older, when my parents heard of a storm rolling in, they would pack all of us up and we would drive to Lake Michigan. We would sit there and watch the clouds as the rain poured down. The waves would wash up onto the car. When it got to be too much, mom would tell us it was time to go. My dad would have a look in his eye, longing to sit through it- but he had the four of us, so he knew it was time.
By the time I was a young teenager, I had watched an episode on TV about storm chasers. I saw this group of people in a car, in the middle of Kansas, filming massive tornados. I became hooked. Immediately, I declared this to be my destiny. I would be famous for chasing the biggest, baddest storms. Me against Mother nature.
I was like Lieutenant Dan on Forrest Gump, begging or possibly daring God to make the storm the worst one yet. When I was 18, there was a change of plans. Pregnant with my first child, I could no longer become a storm chaser. Life had value and meaning and I needed to be responsible. I couldn’t go chasing the deadliest storms because I understood that I was no longer invincible. But, from a distance, I admired them; their beauty, grace, but also their fierceness.
I stand in the doorway watching the storm, silently asking God to make it a great one. 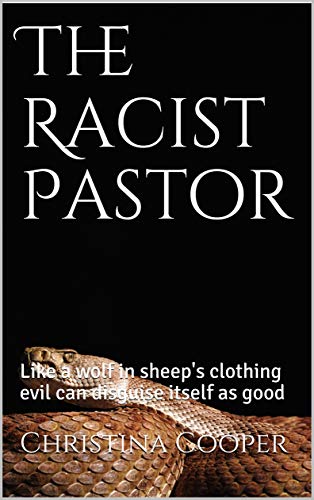 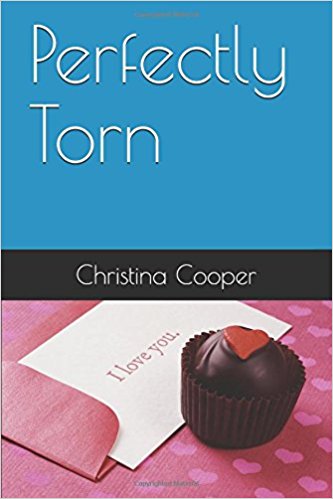 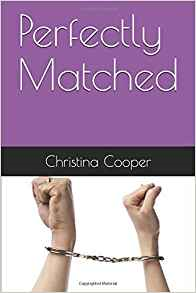 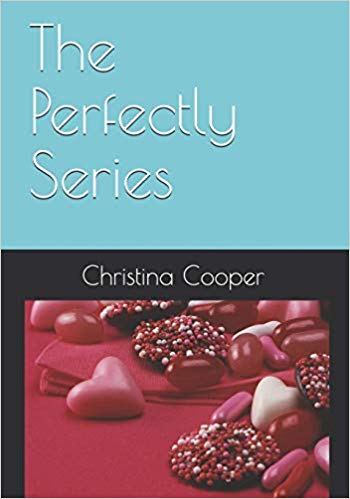 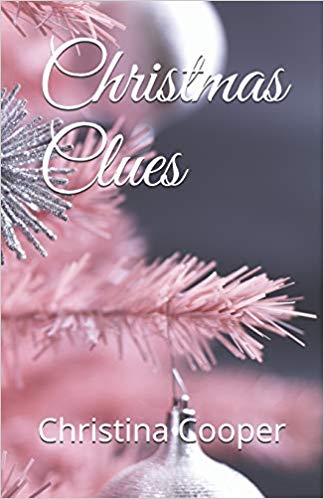